Even though they are used in larger, multi-part ignition systems, ignition coils can be considered the most essential component of the system. It would be ineffectual without both the high voltage and ignition energy provided by these specific electric coils. The most common application of ignition coils is in the automotive industry, in which they are used for vehicle ignition systems such as in cars, minivans, trucks, SUVs, motorcycles and more. Read More… 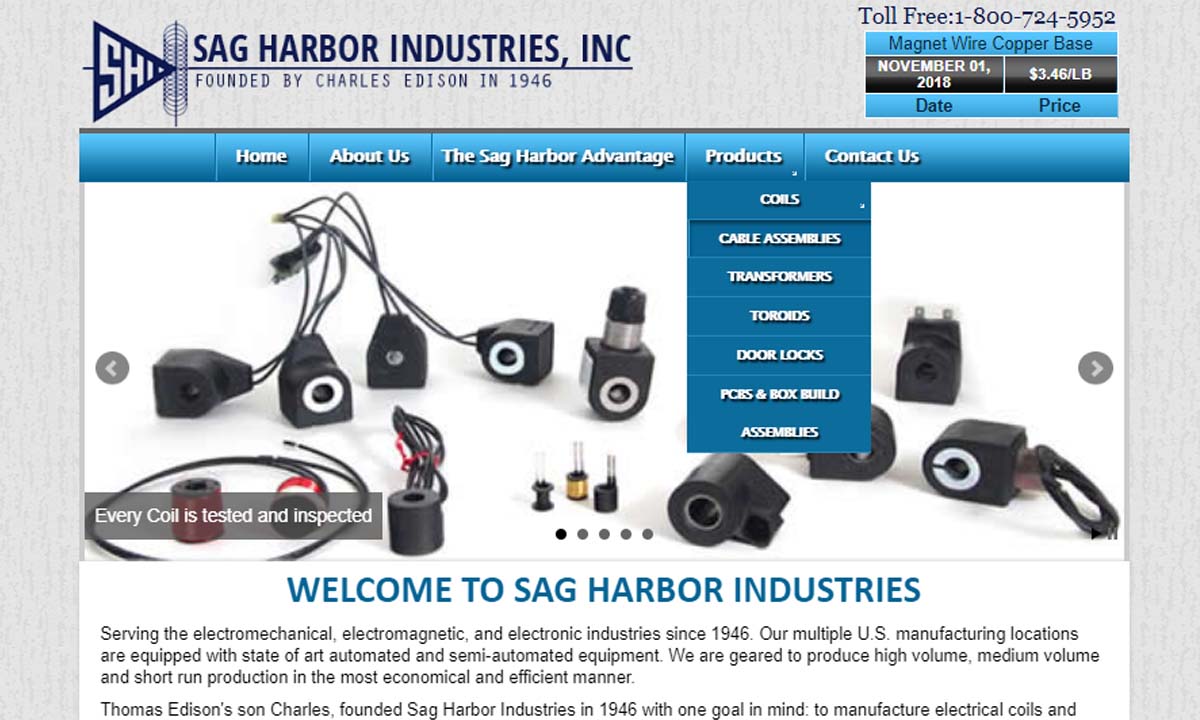 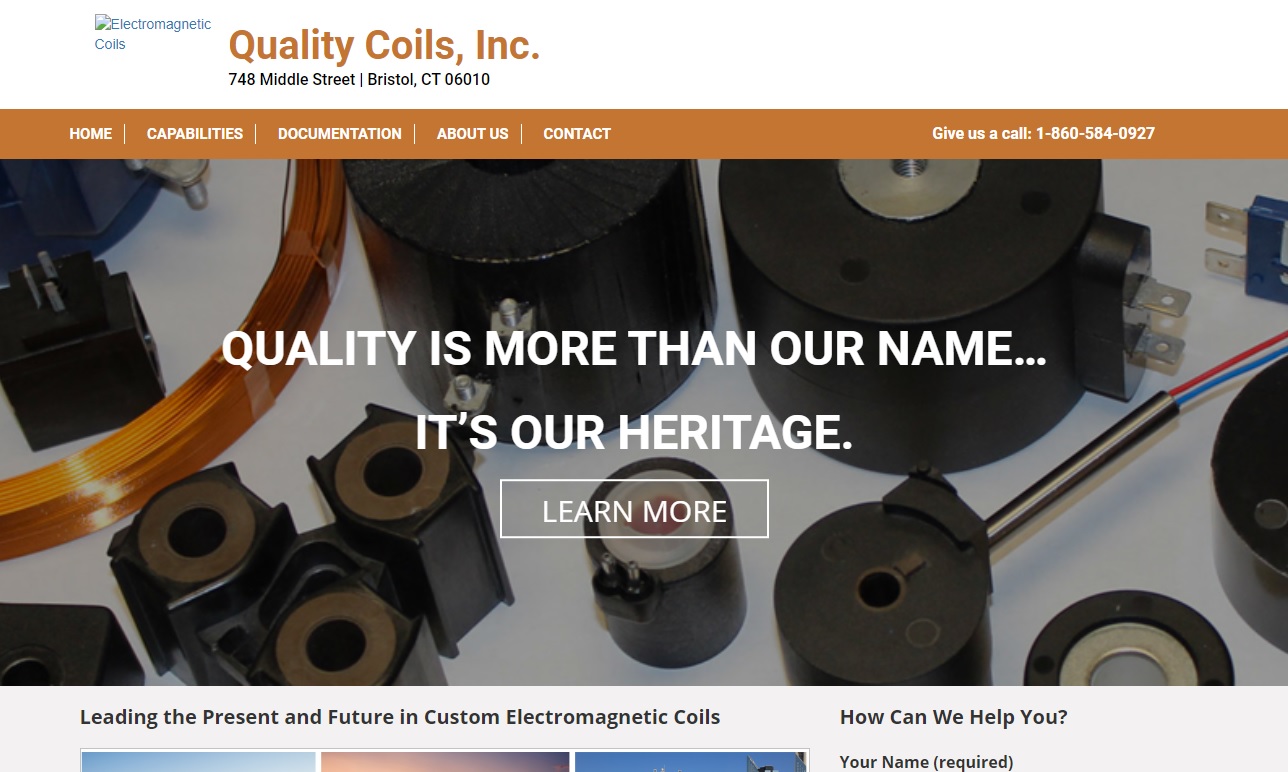 Where others have failed, Standard Technology overcomes the most difficult design challenges for custom electric coils, solenoids, sensors and electromagnets. With years of experience, full engineering consulting services and in-house machine capabilities, we meet clients’ exact needs, from AC/DC coils to coil assemblies. We have produced encapsulated and over-molded coils for many industries.

Endicott Coil Company is an expert manufacturer of an impressive range of coils. Created in wire gages of 4 AWG – 50 AWG with insulation capacities up to 220 degrees, our coil assortment consists of molded coils, custom coils, self-supported coils, encapsulated coils, inductors & ferrite core coils. As a leading electric coil manufacturer, ECC’s products are used in a wide range of applications. 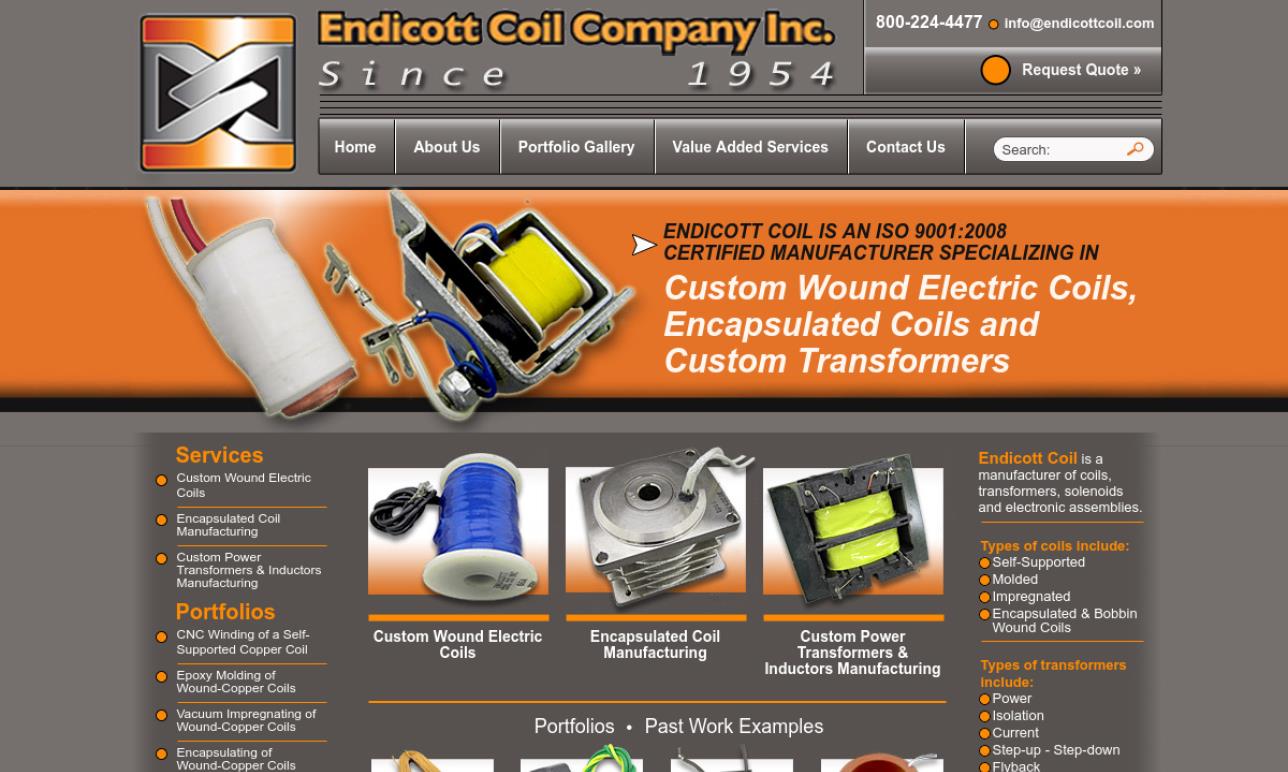 We are a dedicated manufacturer of electric coils and you will not be upset with the capabilities of our teams. All of our high performance devices are competitively priced and we can design any coil to match your unique requirements. We are a focused supplier for OEM, military, precipitator and air pollution control industries. Please give one of our representatives a call today to learn more information! 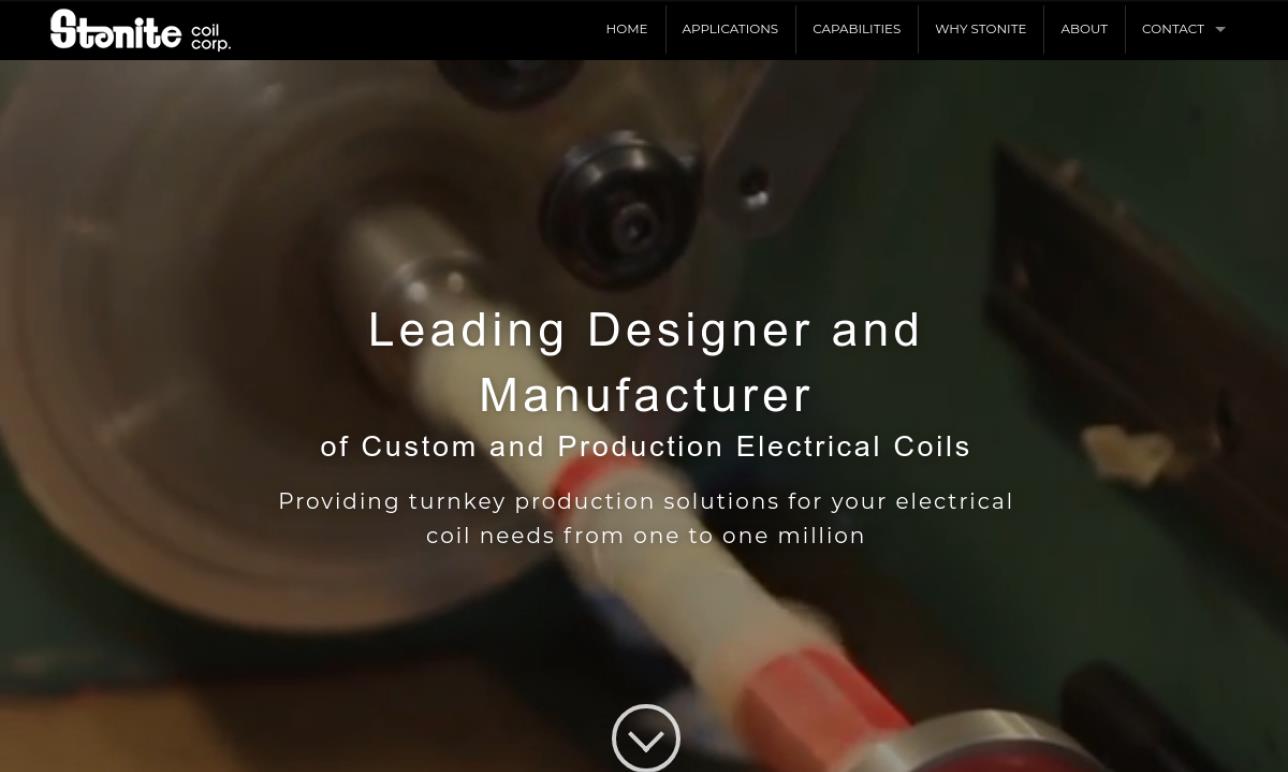 Very similar to an electric transformer, ignition coils have both primary and secondary winding circuits. 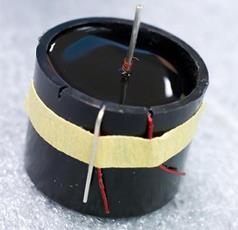 Another common automotive coil is the choke coil, which is usually a part of an engine. However, ignition coils are also utilized in additional industries such as: industrial manufacturing, for material handling equipment such as forklift trucks and mobile overhead cranes; agriculture, for farming equipment such as tractors, combines and balers; and recreation, for off-road vehicles such as quads, dirt bikes, three-wheelers and golf carts.

Ignition coils must not only be manufactured from conductive materials such as copper or silver, but must also be formed from materials offering high-temperature resistance.

The ignition coil functions to fire up the spark plugs by means transforming the current flow from the vehicle's battery (typically a twelve volt or a six volt) into the many thousand of volts (between twenty and thirty thousand volts) required by the spark plugs. An ignition coil is similar to other types of electric coils in that it consists of a core and two wound wires, a primary and a secondary.

The primary coil is commonly manufactured from a very heavy gage of copper that is insulated in protective materials that disable the current flow from jumping from one loop to another and consequently shorting out the system. The primary coil generally contains about one hundred to one hundred and fifty turns, or coils of wire.

Typically cylindrically-shaped, the core of an ignition coil is manufactured from soft iron that is filled with oil that serves as a coolant enabling the core to withstand the extreme temperatures reached by the current flow.